The work examines the notion of blueprint as the intersection of ideation and architecture, a map that leads from formlessness to form. It explores the view of architecture as both the endless repetition of the cosmic order, and as a shelter from the infinite, a human construct that brings the capriciousness of nature into perspective.

With Blueprint, Lemercier translates the immateriality of space, architecture, and causality into a choreography of structural elements. The installation is formed from a central monolithic tower that is flanked by two large screens and activated by light projection and sound. Together, these tell a story of the cosmos and architecture, climaxing in an anamorphosis.

The audio component comprises contrabass materials recorded at EMS in Stockholm by Yair Elazar Glotman which have been processed, augmented and fused with electronics by James Ginzburg in his Bristol UK studio. The piece is inspired by the architecture of the venue, a former Phillips factory in Eindhoven Netherlands, and communicates the grandeur of the building and space, mirroring the relationship implicit in all architecture: the relationship between order and chaos. 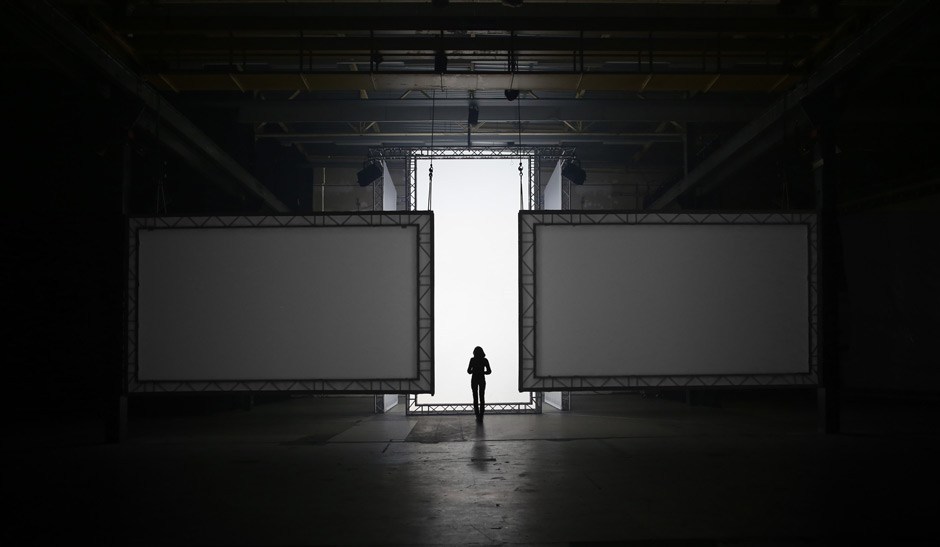 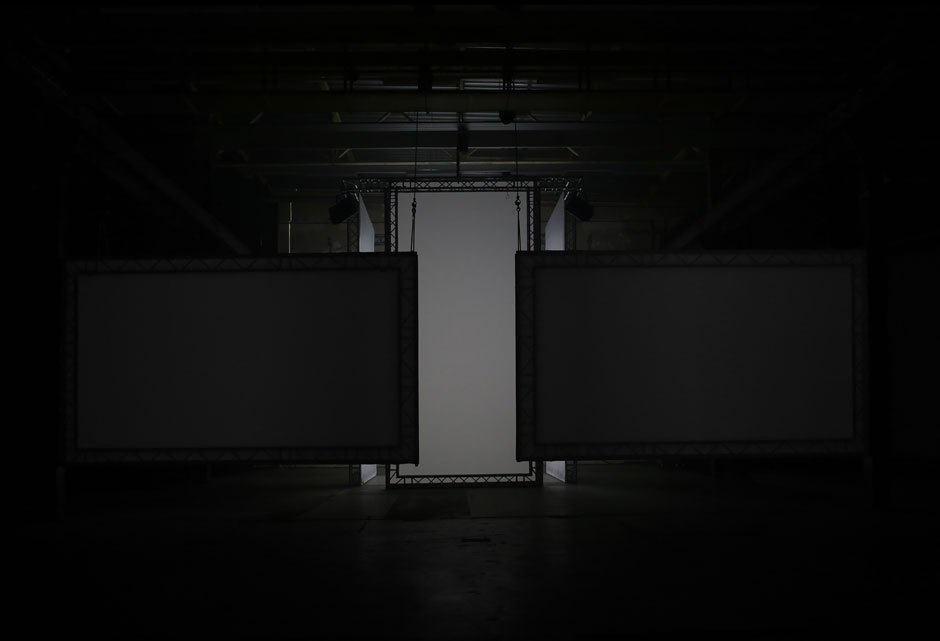 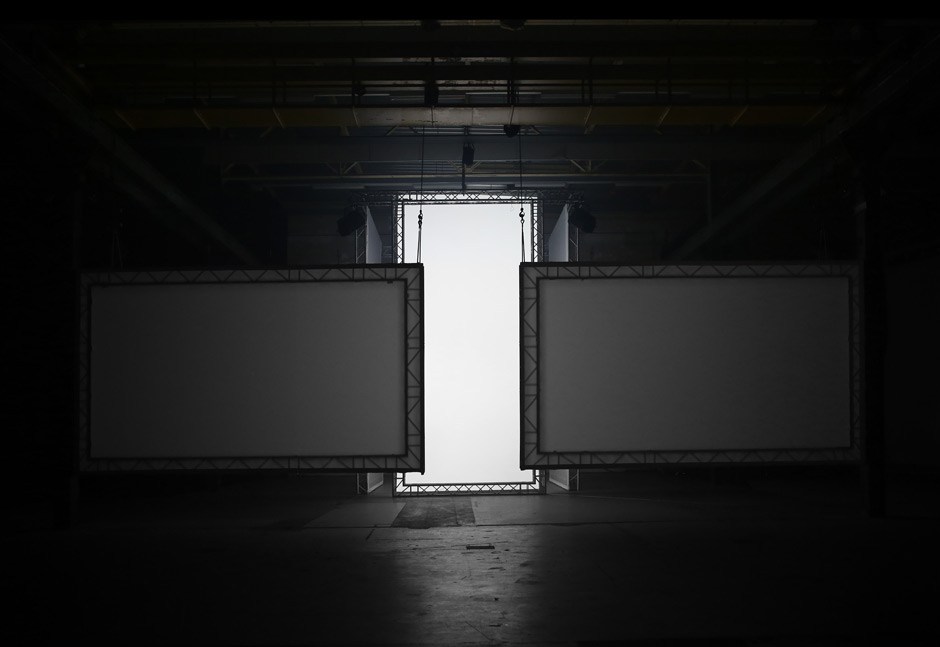 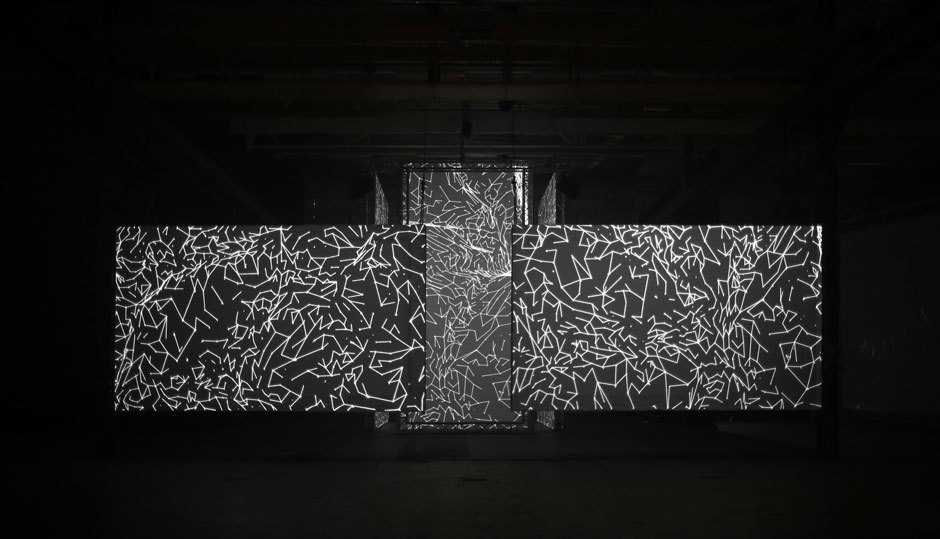 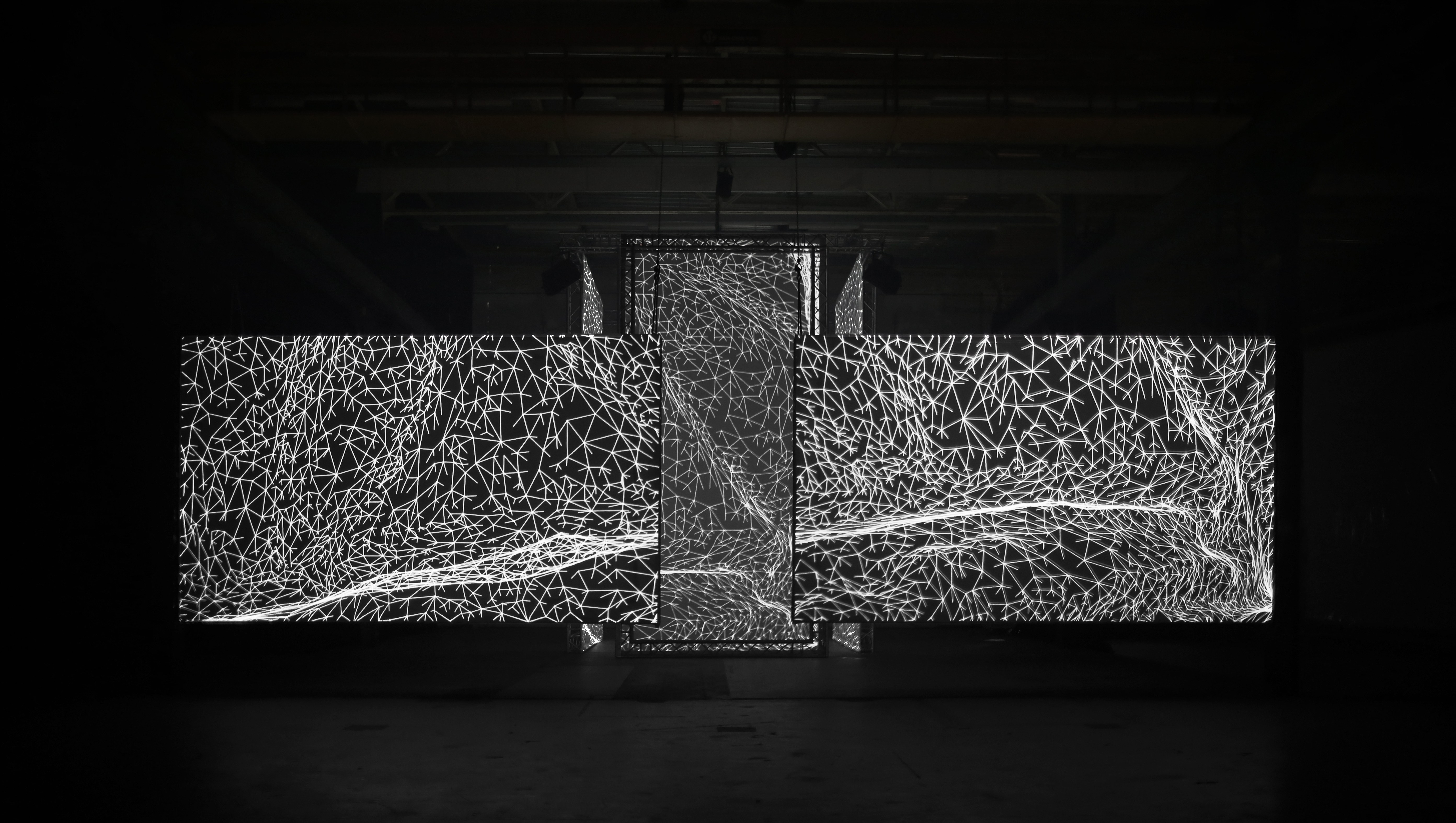 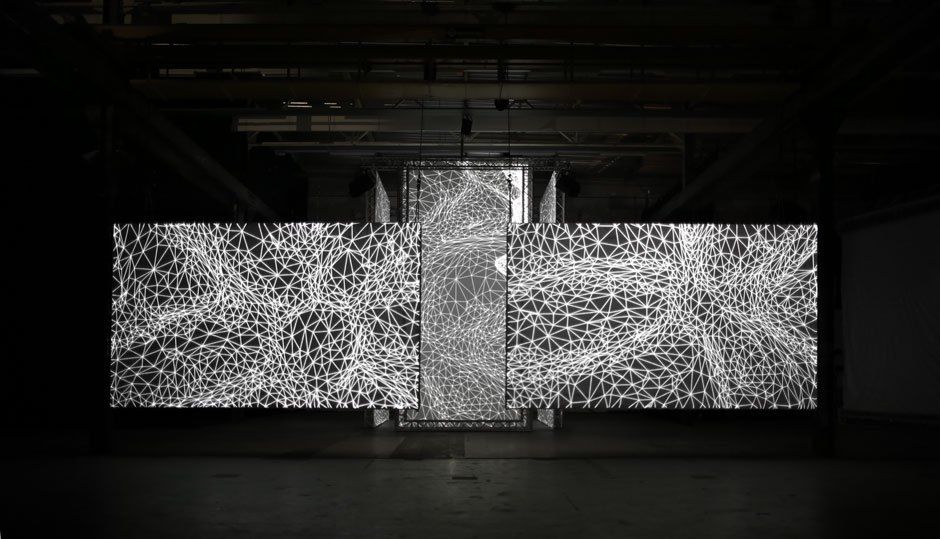 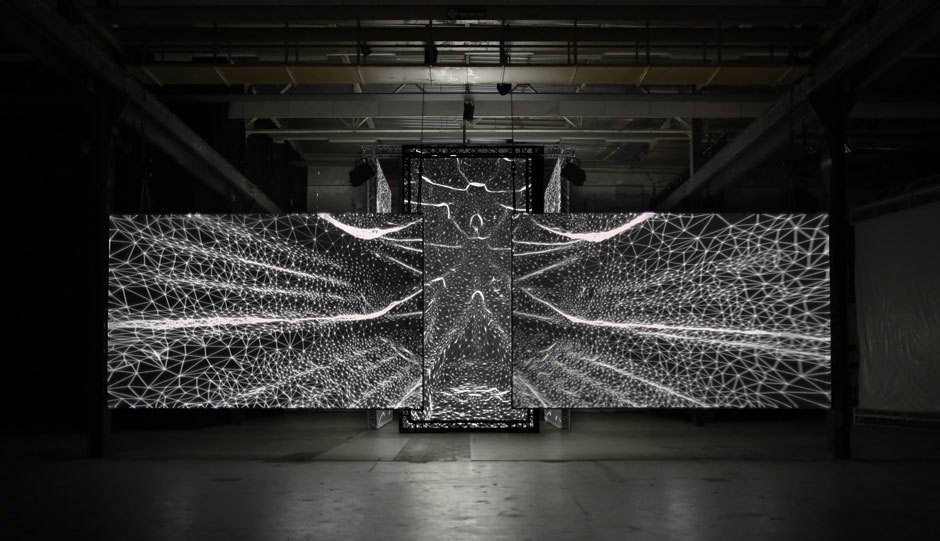 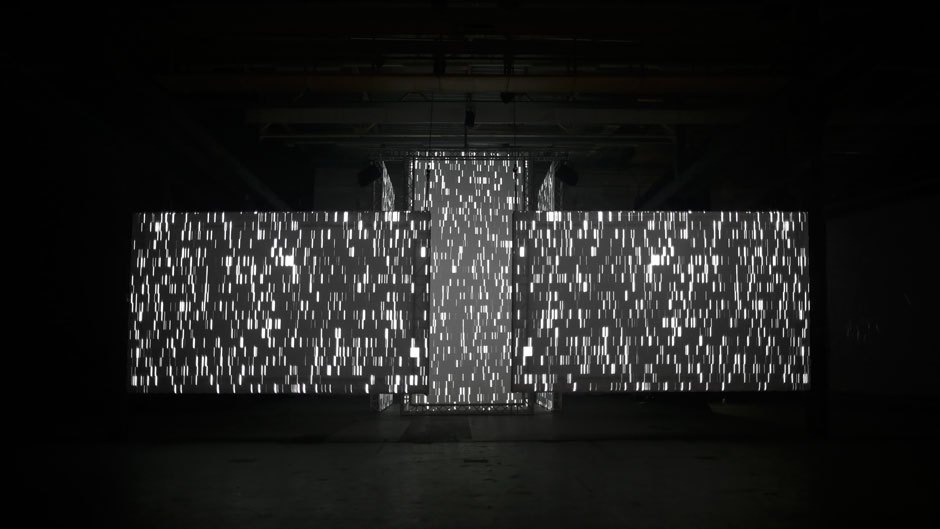 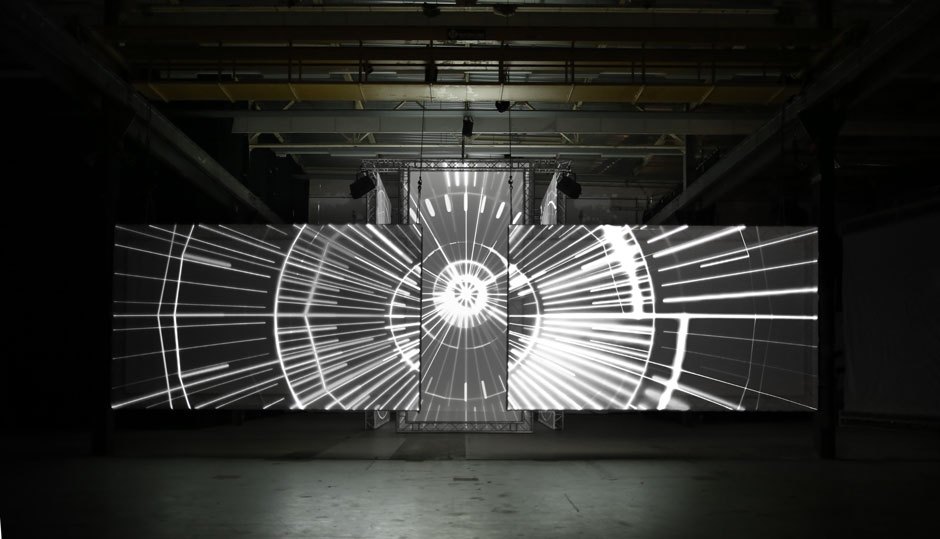 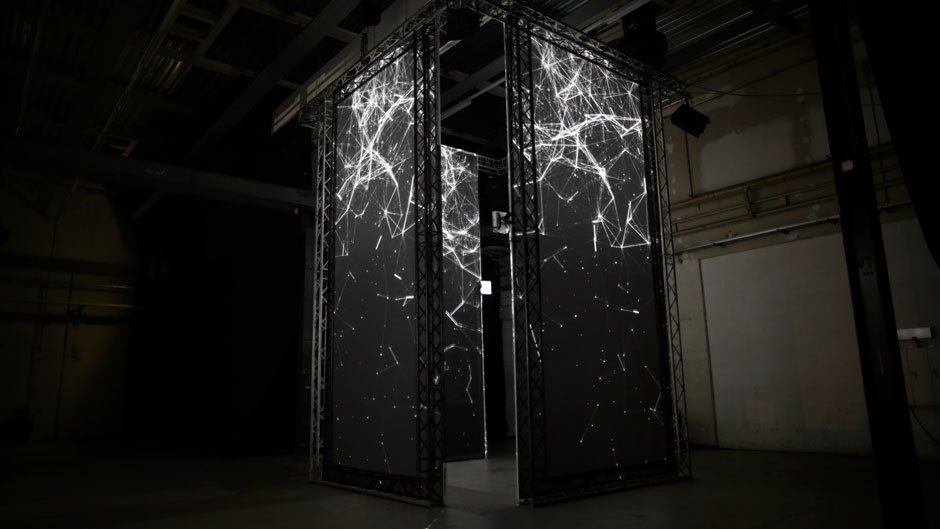 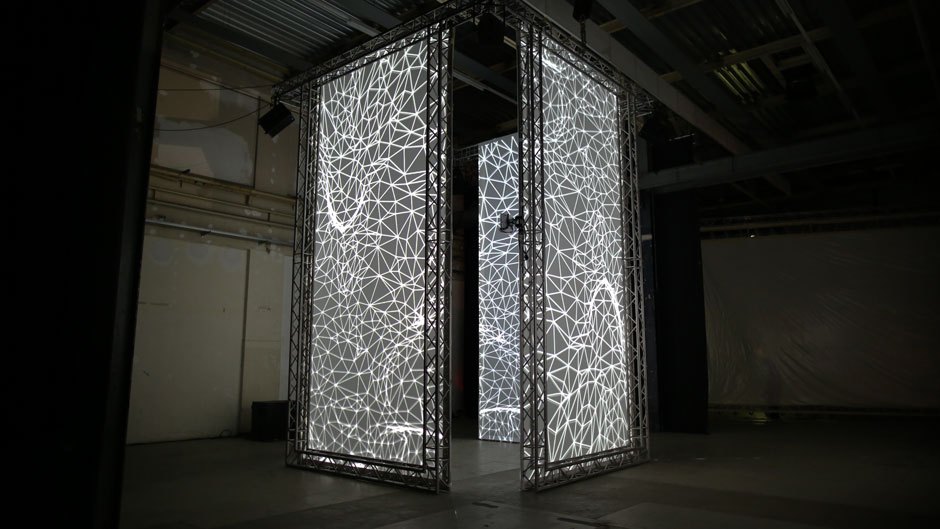 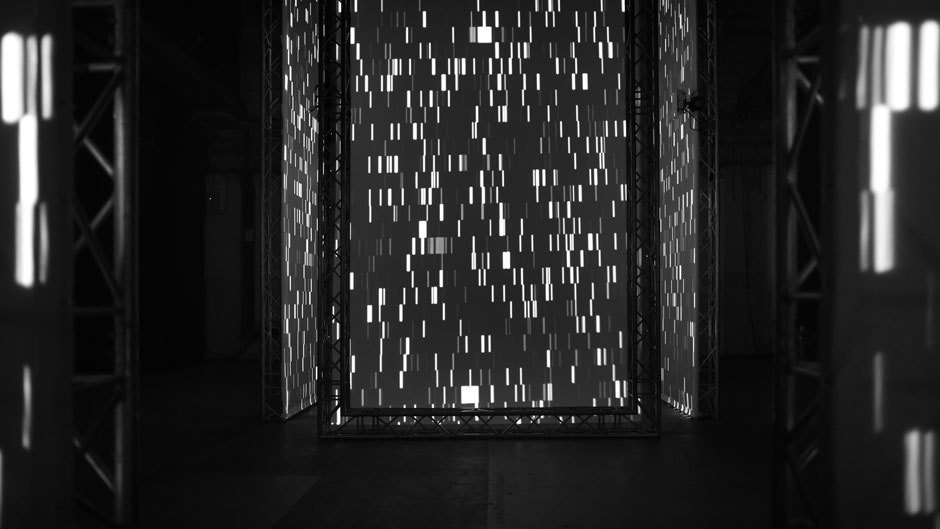 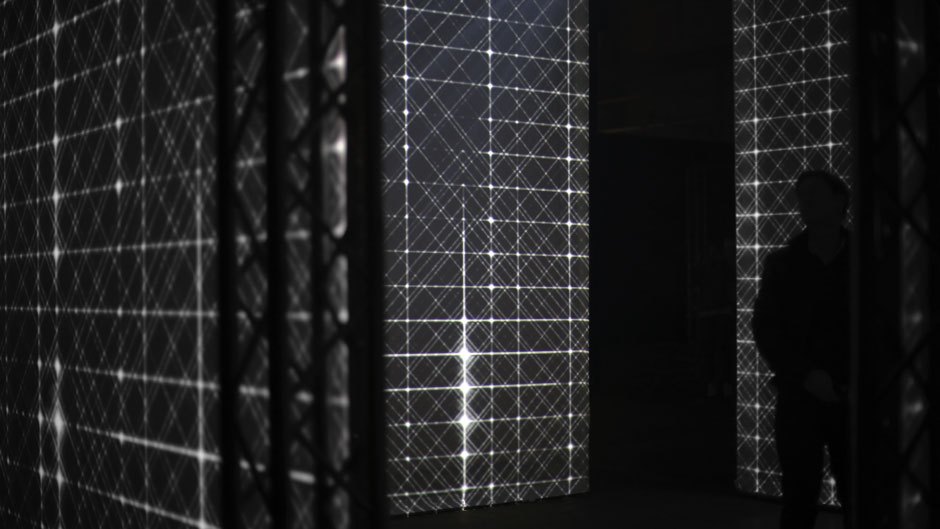 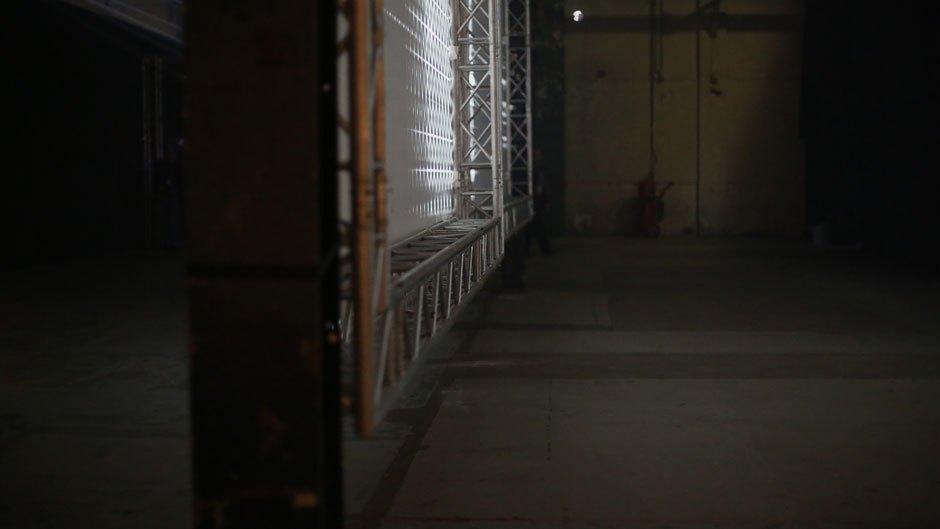