Brume is a series of works and installations by Joanie Lemercier, using a custom made device made of atomized water.

Joanie frees his work from the screen and usual physical devices.

He is using space and immateriality as a canvas, creating a mid air floating projection feeling.

Thanks to this volumetric tool, he is modifying our frontal relationship with screen and allowing new interaction between the viewer and the projected image.

Joanie Lemercier is still exploring the possibilities of this new medium with a series of experiences and chapters, questioning our view of reality.

In his work, Joanie is researching timeless subjects like light, matter, geometry. With Brume, he is also interested in the link between water and light. 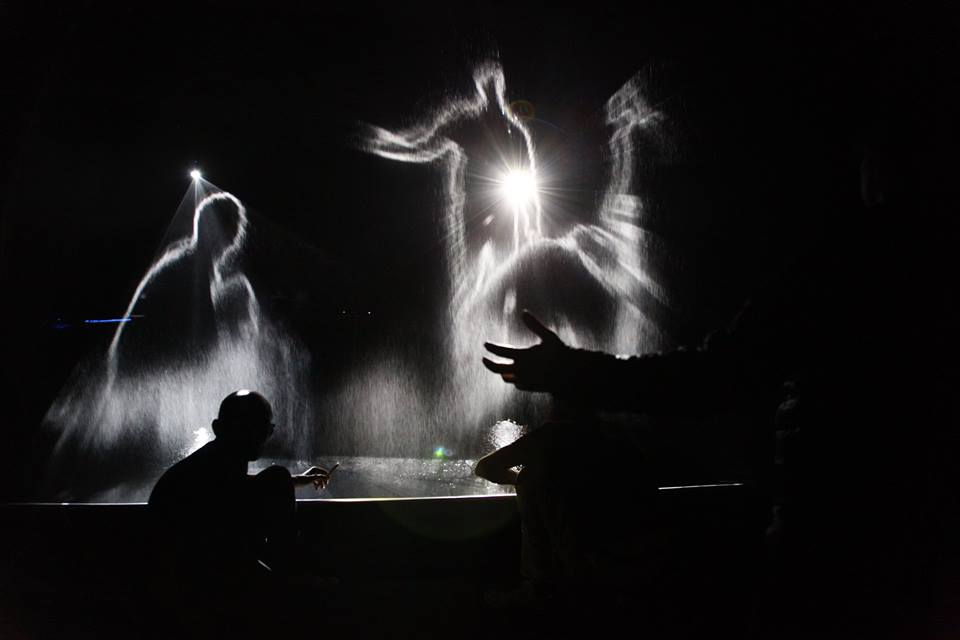 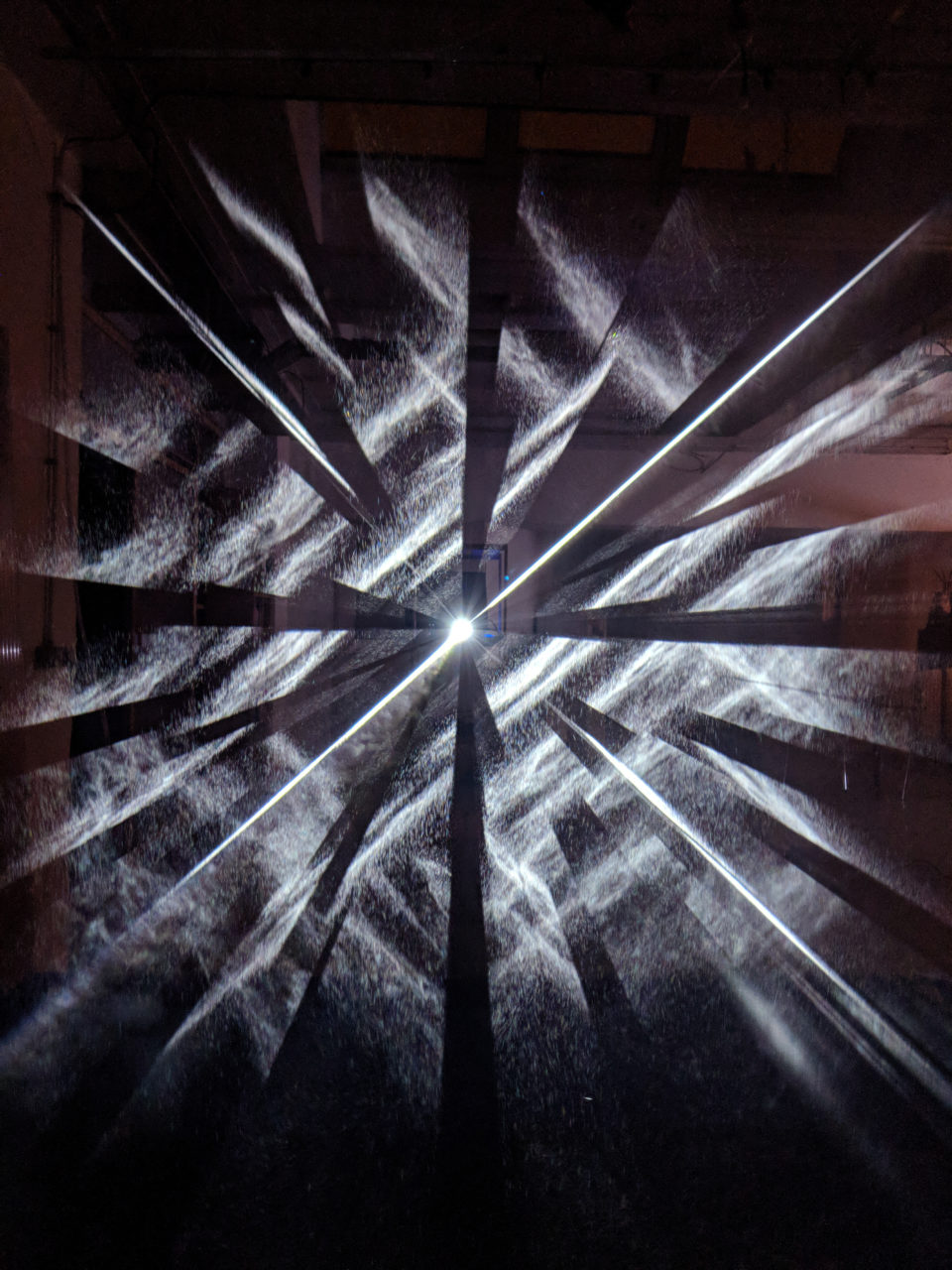 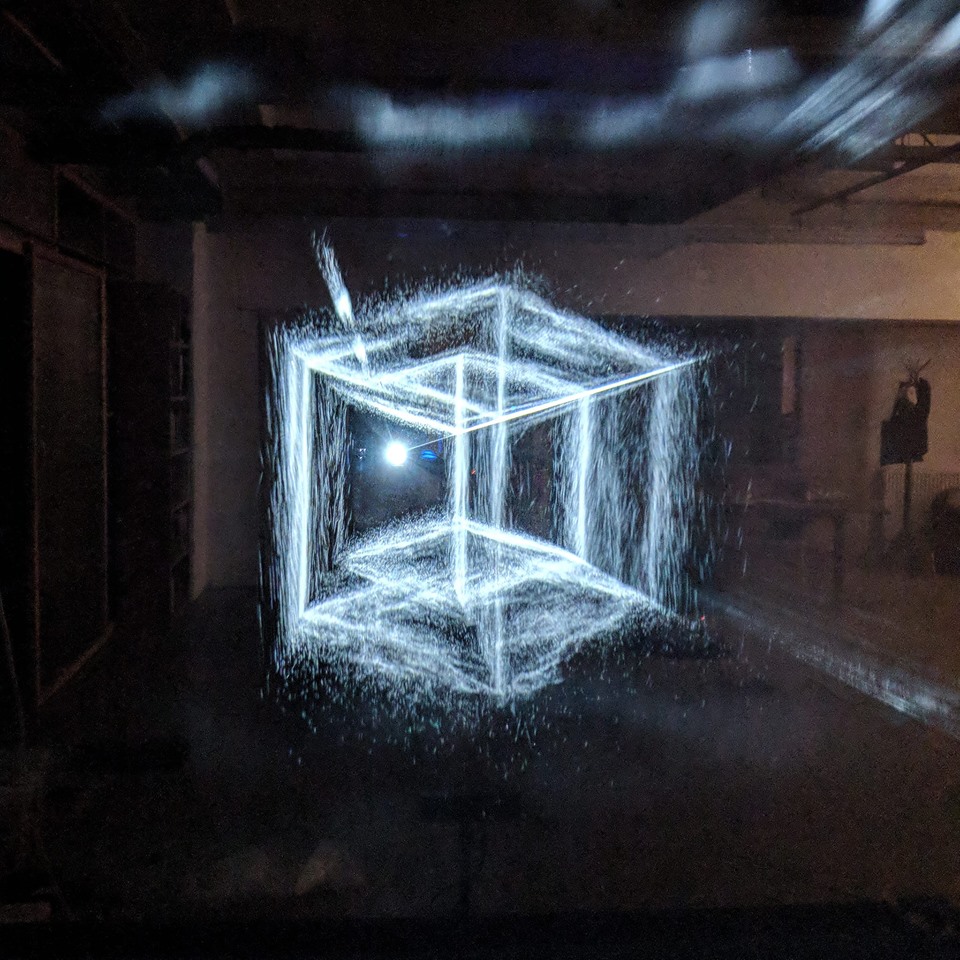