Emptyset is a Bristol based production project formed in 2005 by James Ginzburg and Paul Purgas. Working across performance, installation and the moving image the project examines the physical properties of sound, through electromagnetism, architecture and process based image making.

Joanie Lemercier was invited to create a visual representation of the music for the live performance on stage. He created dynamic visuals, mostly generated by data extracted from the live sound output, and additional analogue and midi signal. The result is a black and white, striped down  aesthetic, blended with noises and interferences. 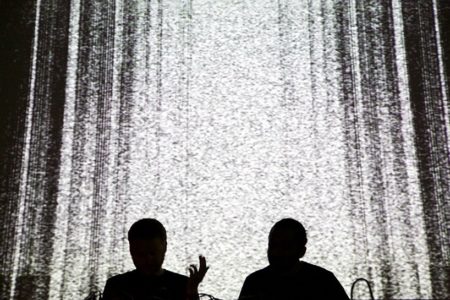 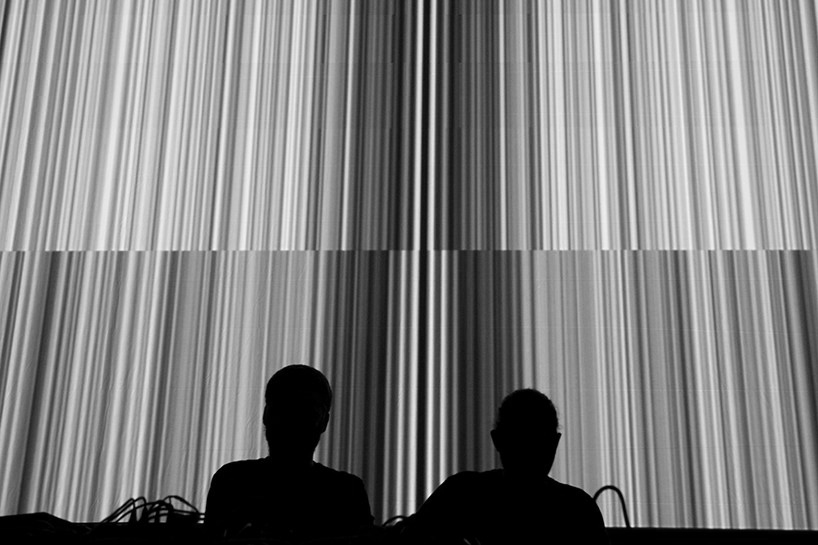 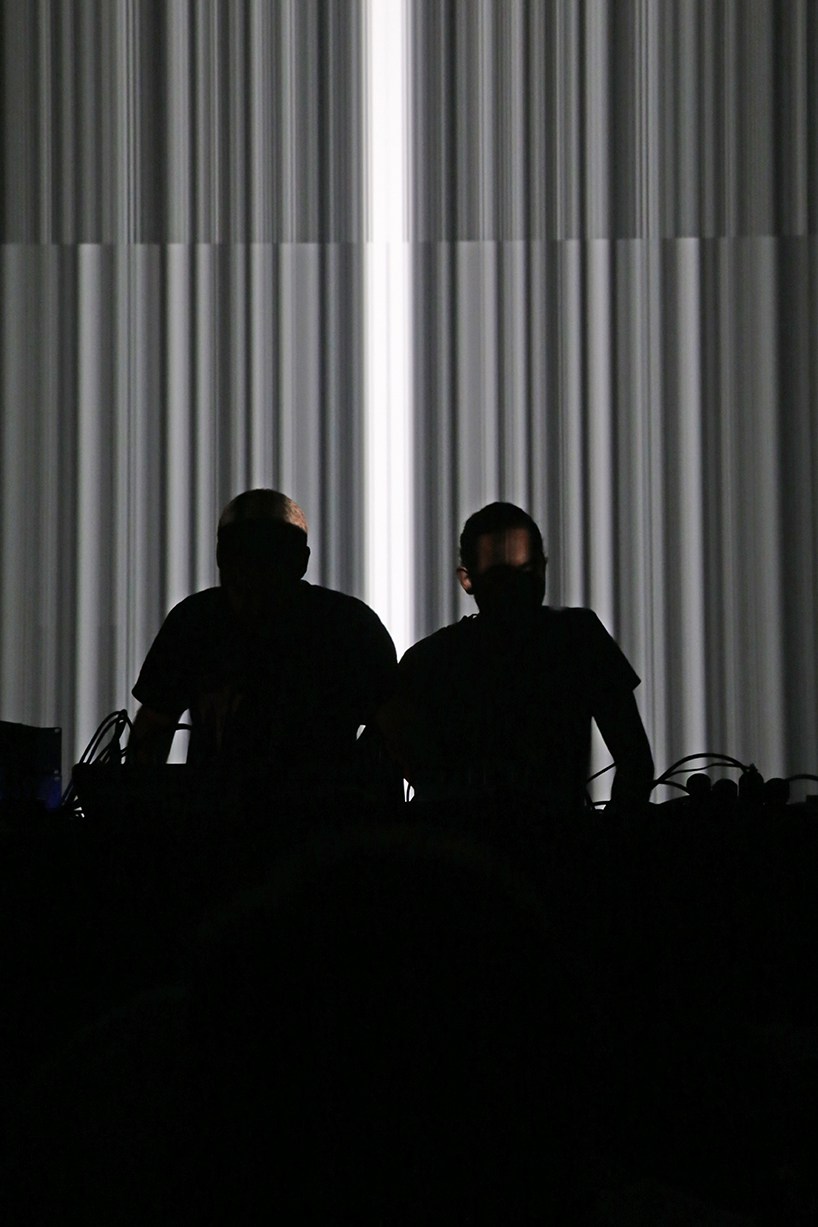 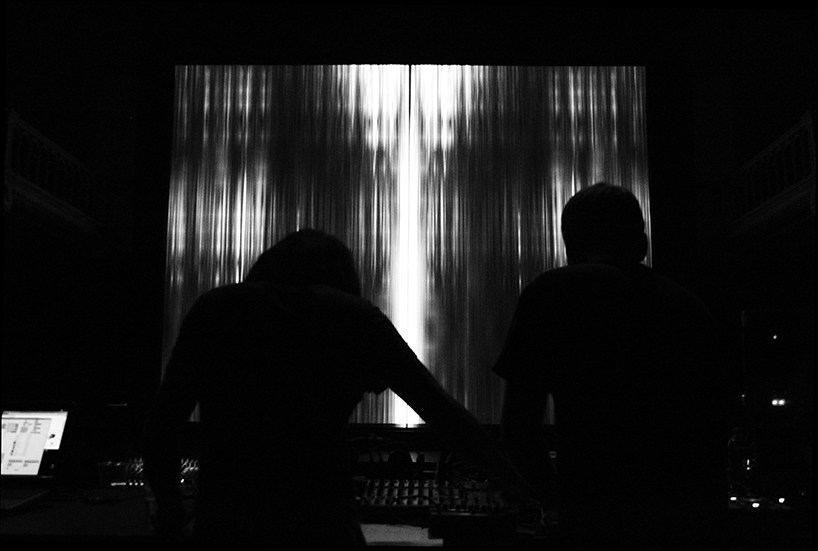 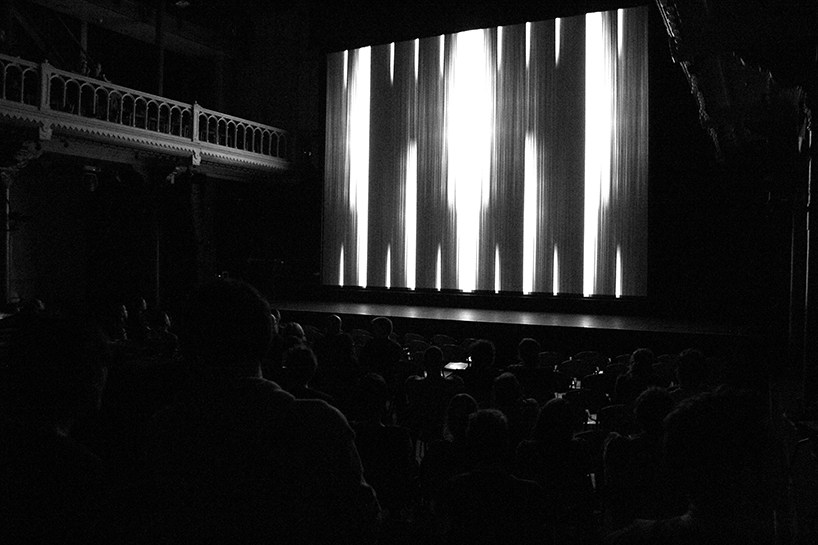 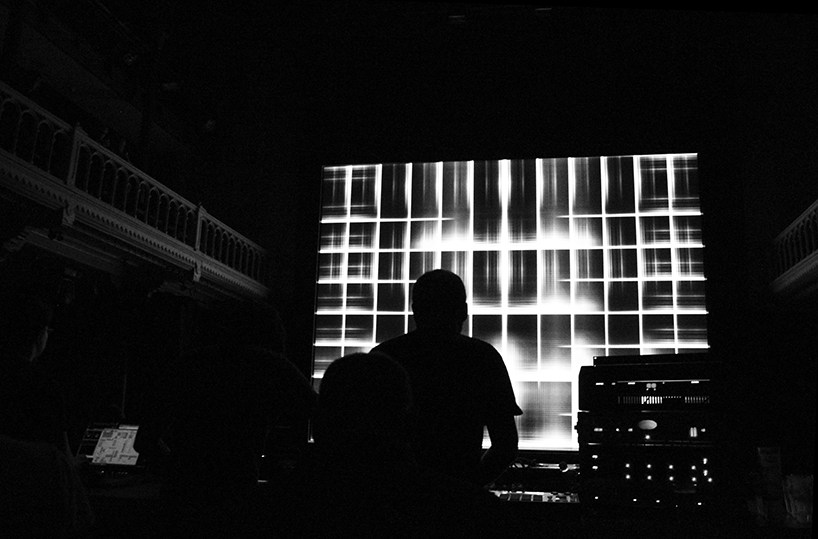 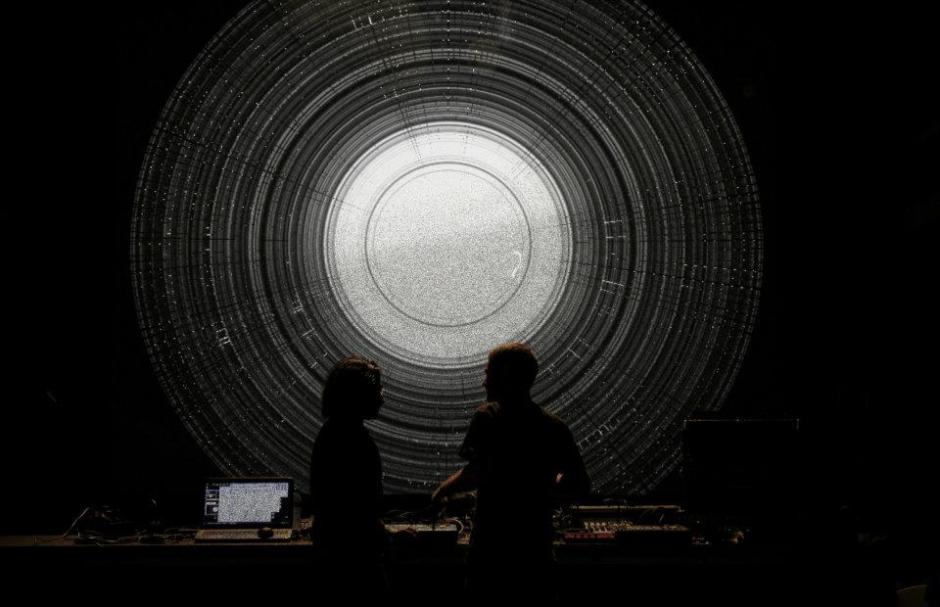