The LC2 was first shown at le grand Palais in Paris, for the relaunch of “Architecture d’Aujourd’hui” with french architect Jean Nouvel. 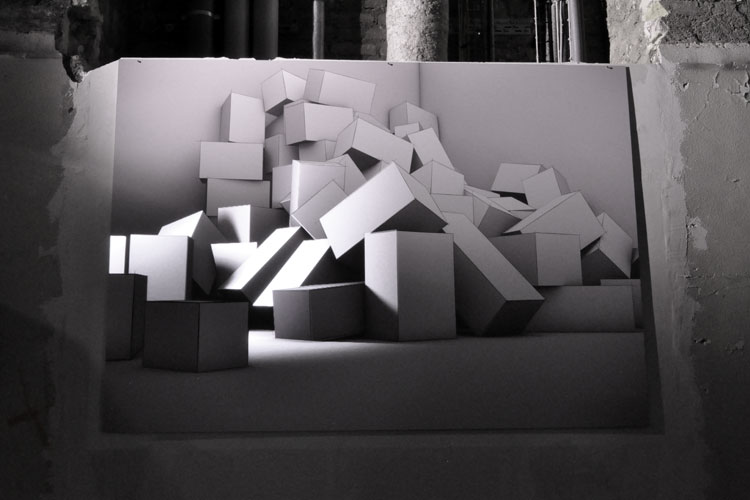 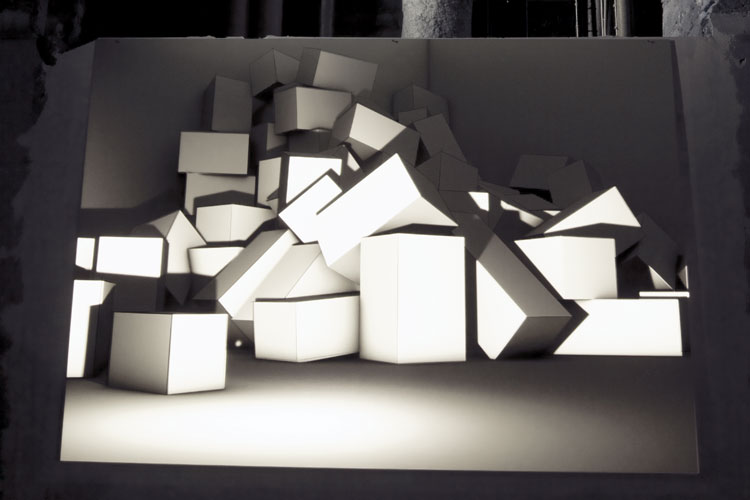 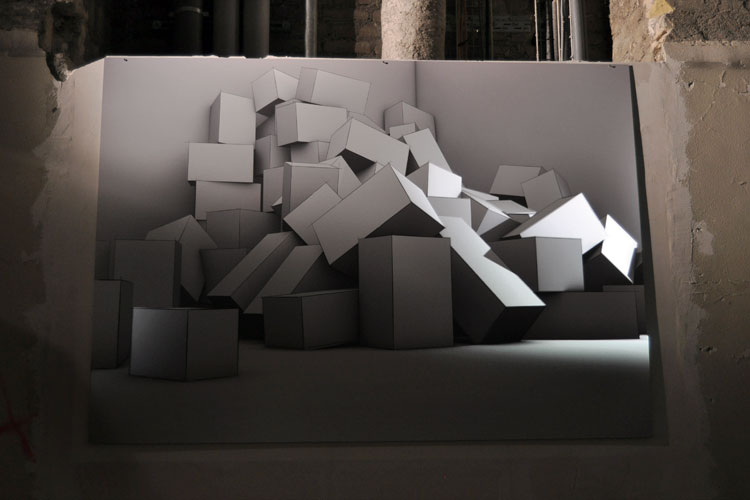