In his light sculptures, Lemercier brings a physical aspect to his three-dimensional sculpture-screens. He approaches sculpture as a volume in continuous transformation rather than a static mass, thereby making reality strangely unreal. For this purpose two layers are overlapped. On the one hand the physical layer- the object itself- controls the real space and shapes the volumetric base that serves as a support for the second level, a virtual projected layer of light that allows to control transformation and sequentiality. 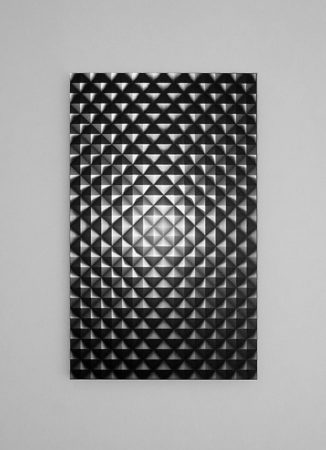 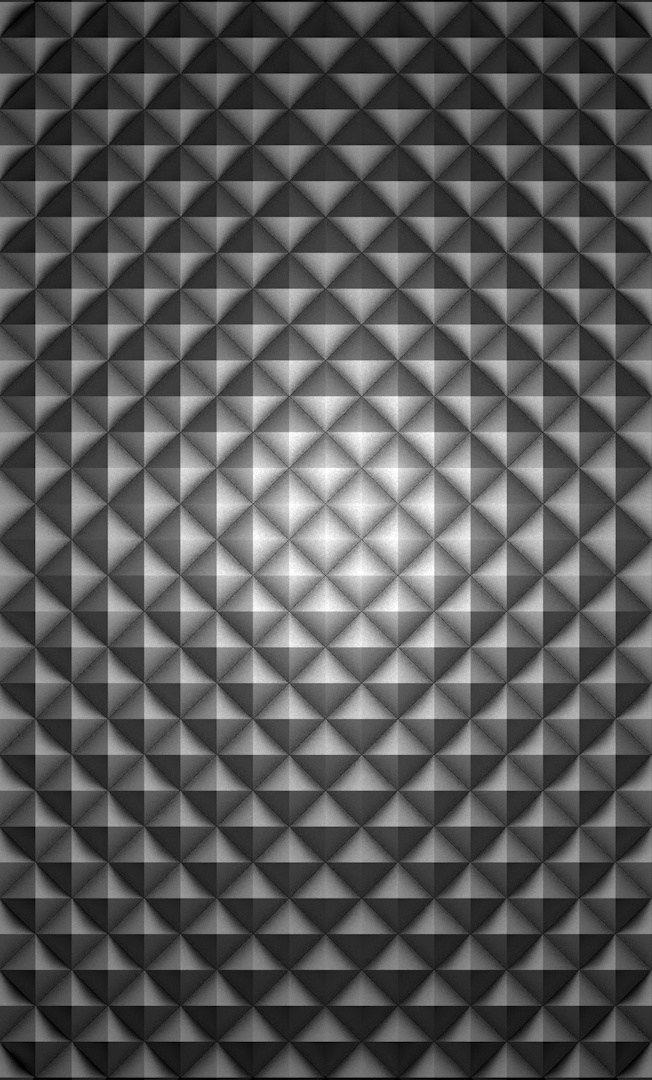