Nimbes explores the ontology of observation and its relationship to cosmogony, notions of intelligence and individuality.
As a universe comes into being, emergent structures arise and determine its unfolding. From the perspective of observation, intelligence is an emergent property of the universe in which we find ourselves. As if from a desire to participate in the process of unfolding, we create both architectures and narratives, repetitions of the cosmogony, microcosms of the universe, in which all our actions find symbolic expression on a macrocosmic scale. But within this process, questions arise, linear continuity is interrupted by the uncertainties of the hypothesis of stability on which we base our solid notions, which have provided the foundations for our architectures, the grounds of our narratives. Observation however, the thread which unites all experience, a lens that can not see itself, invisibly and perpetually remains. 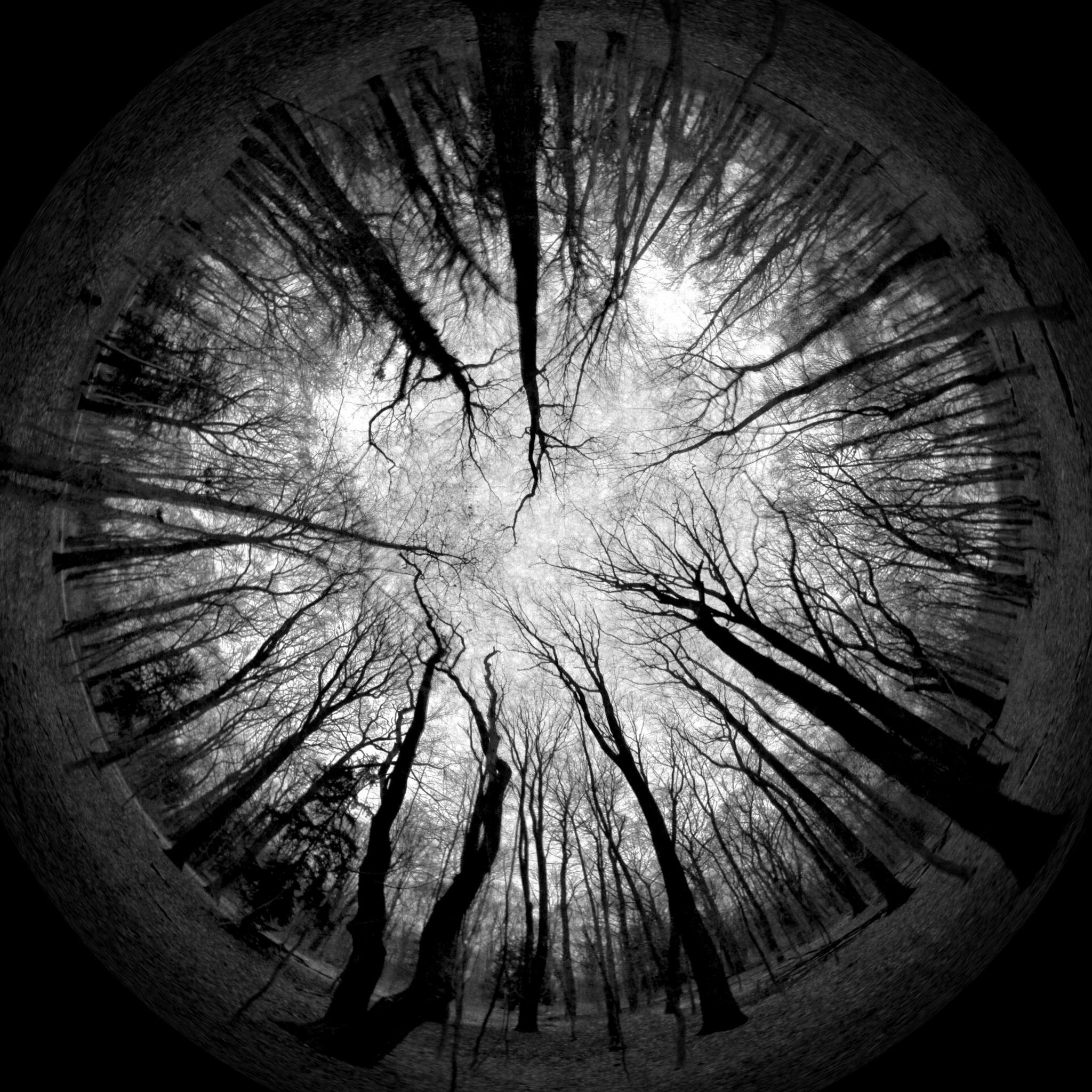 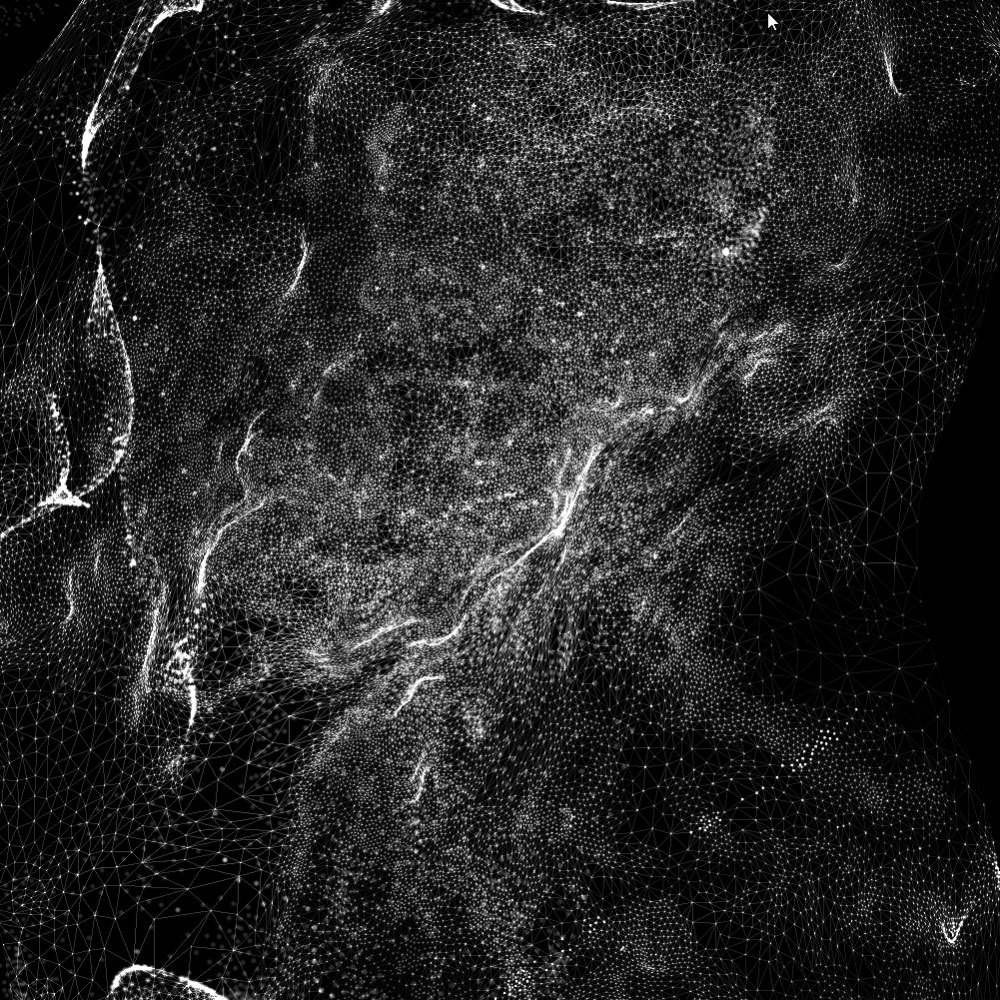 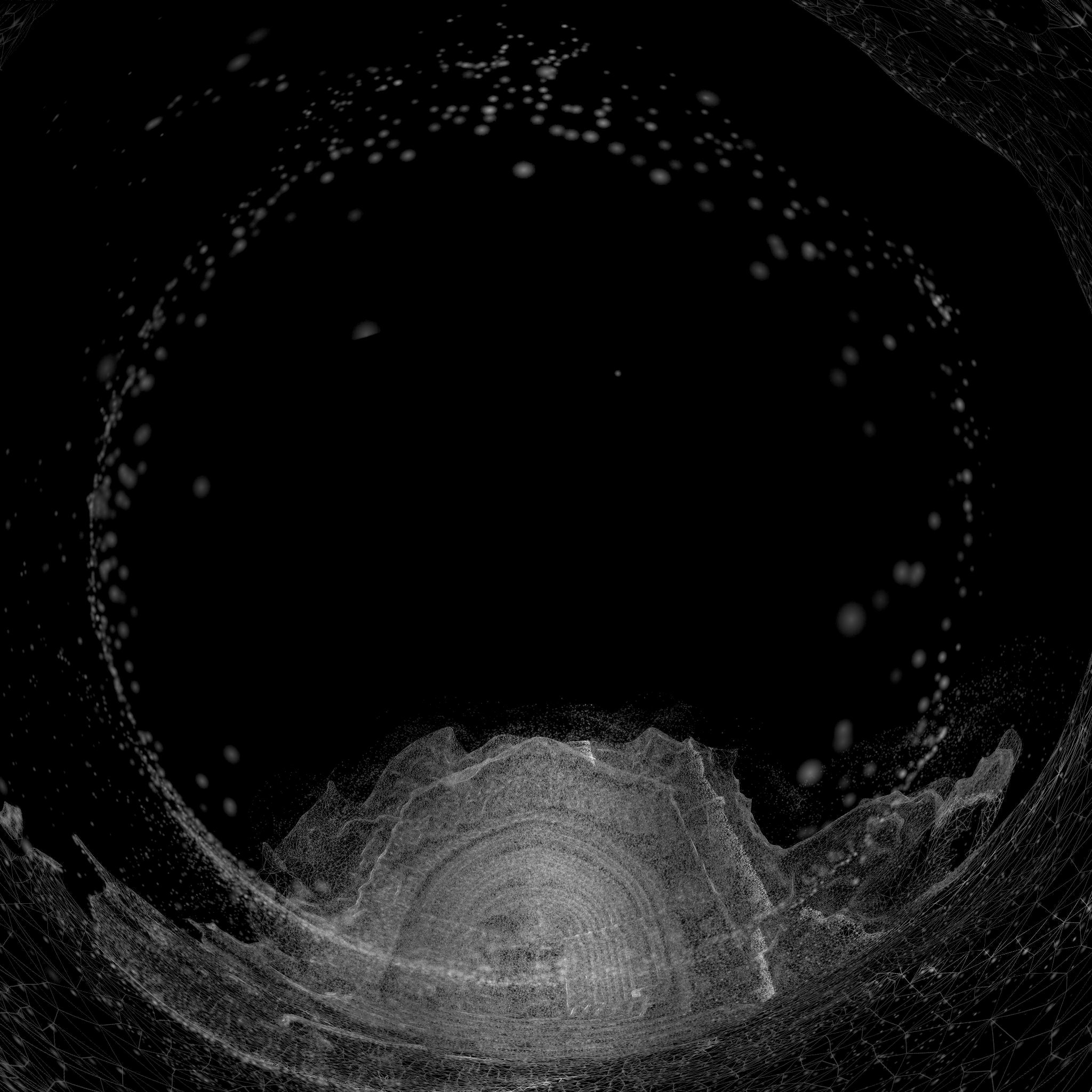 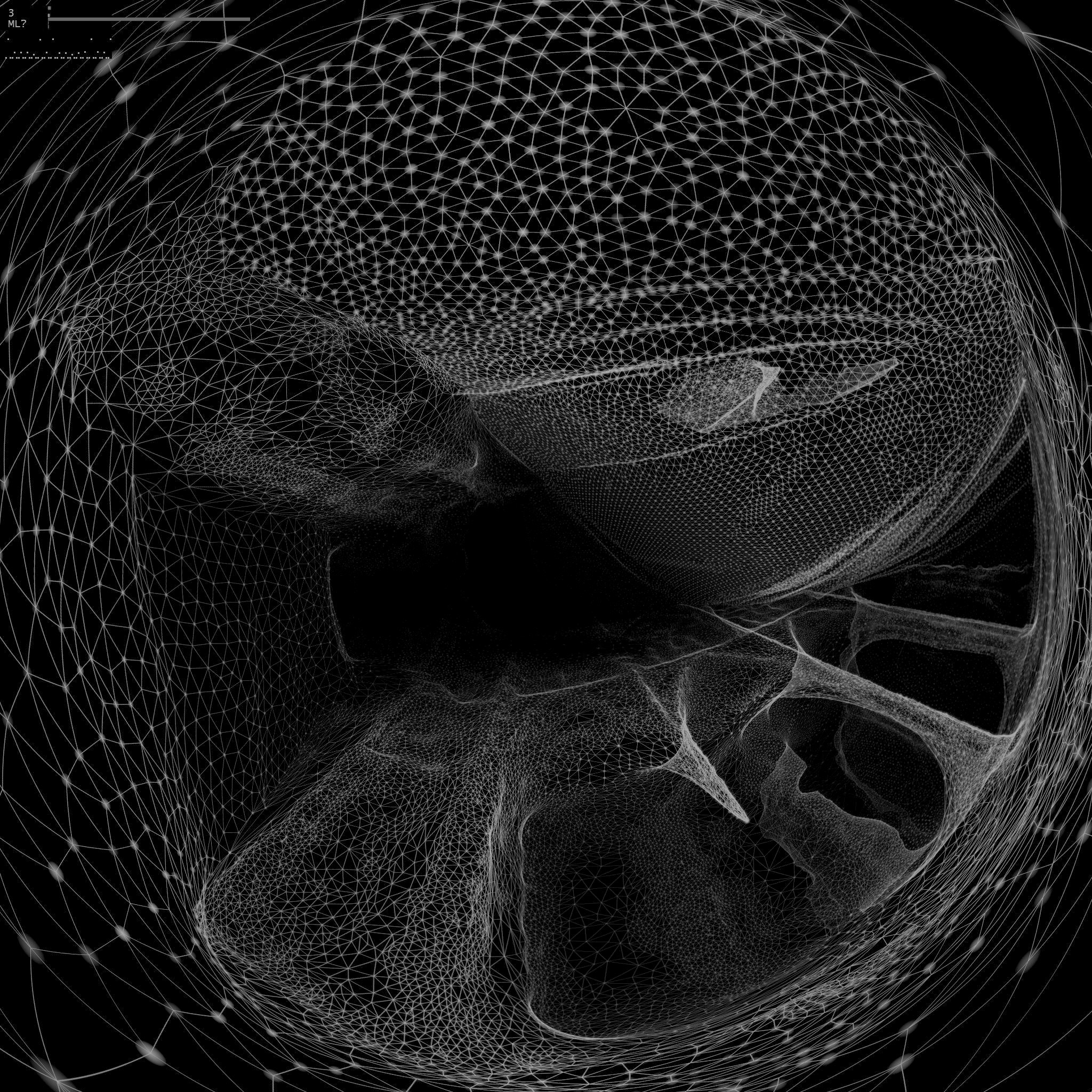 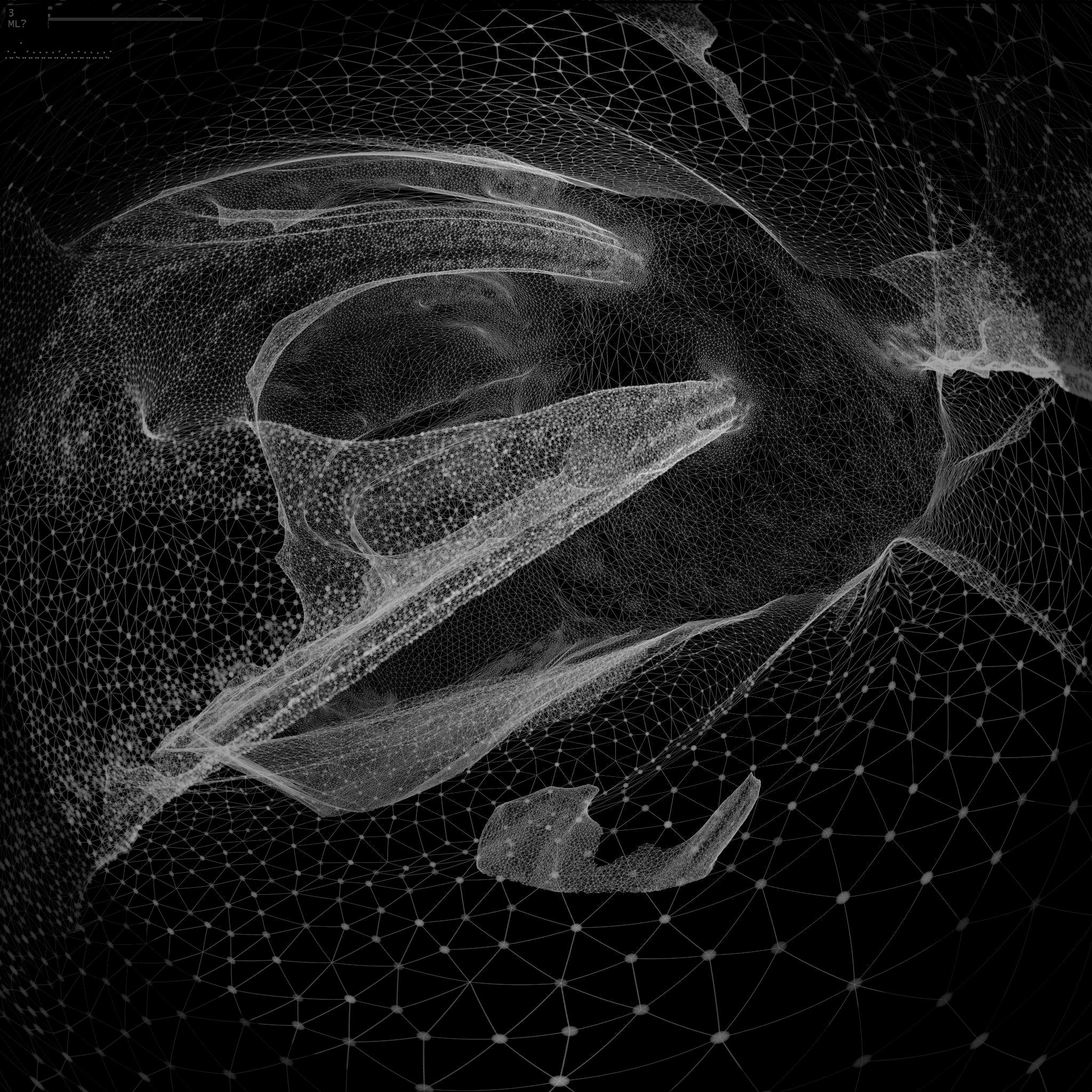 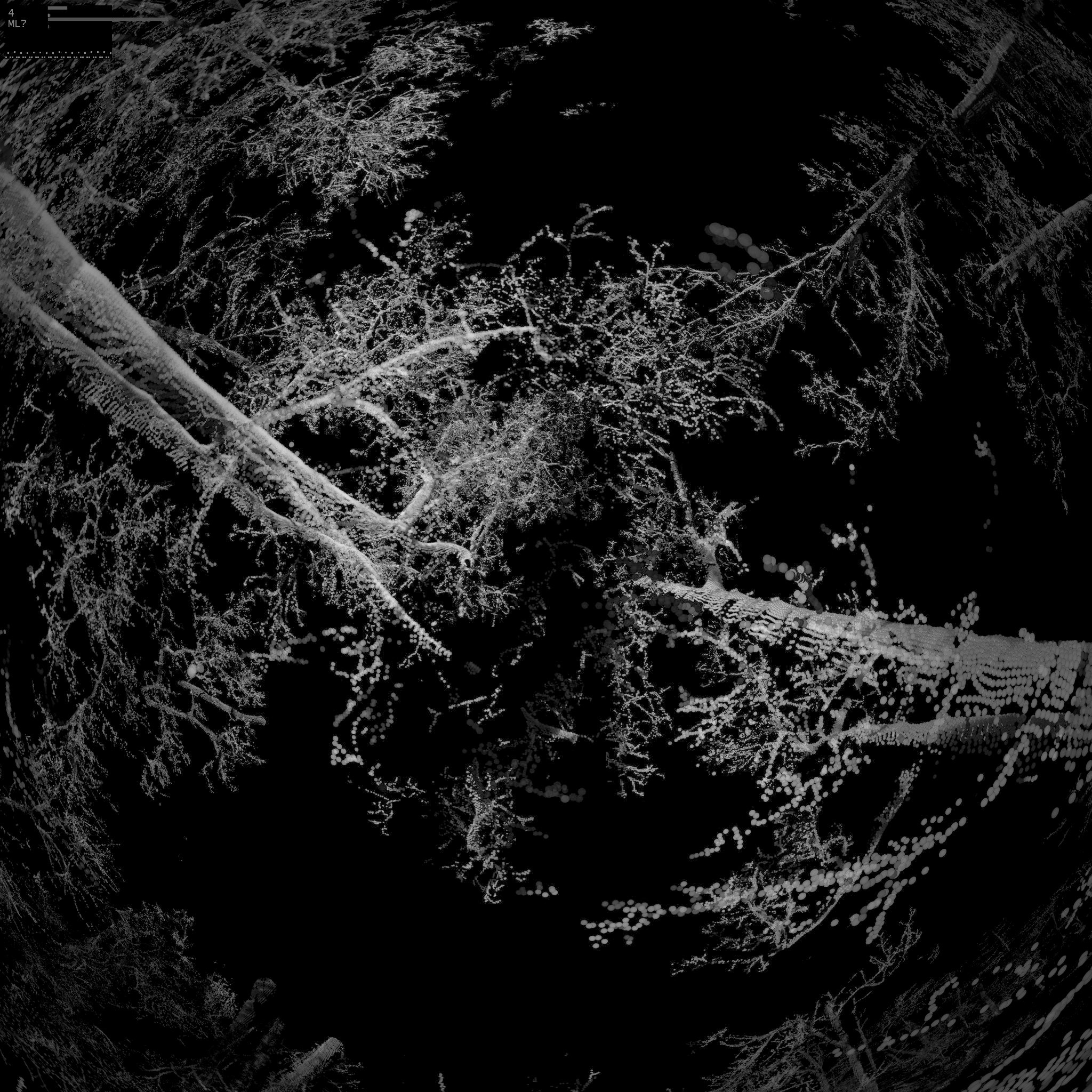 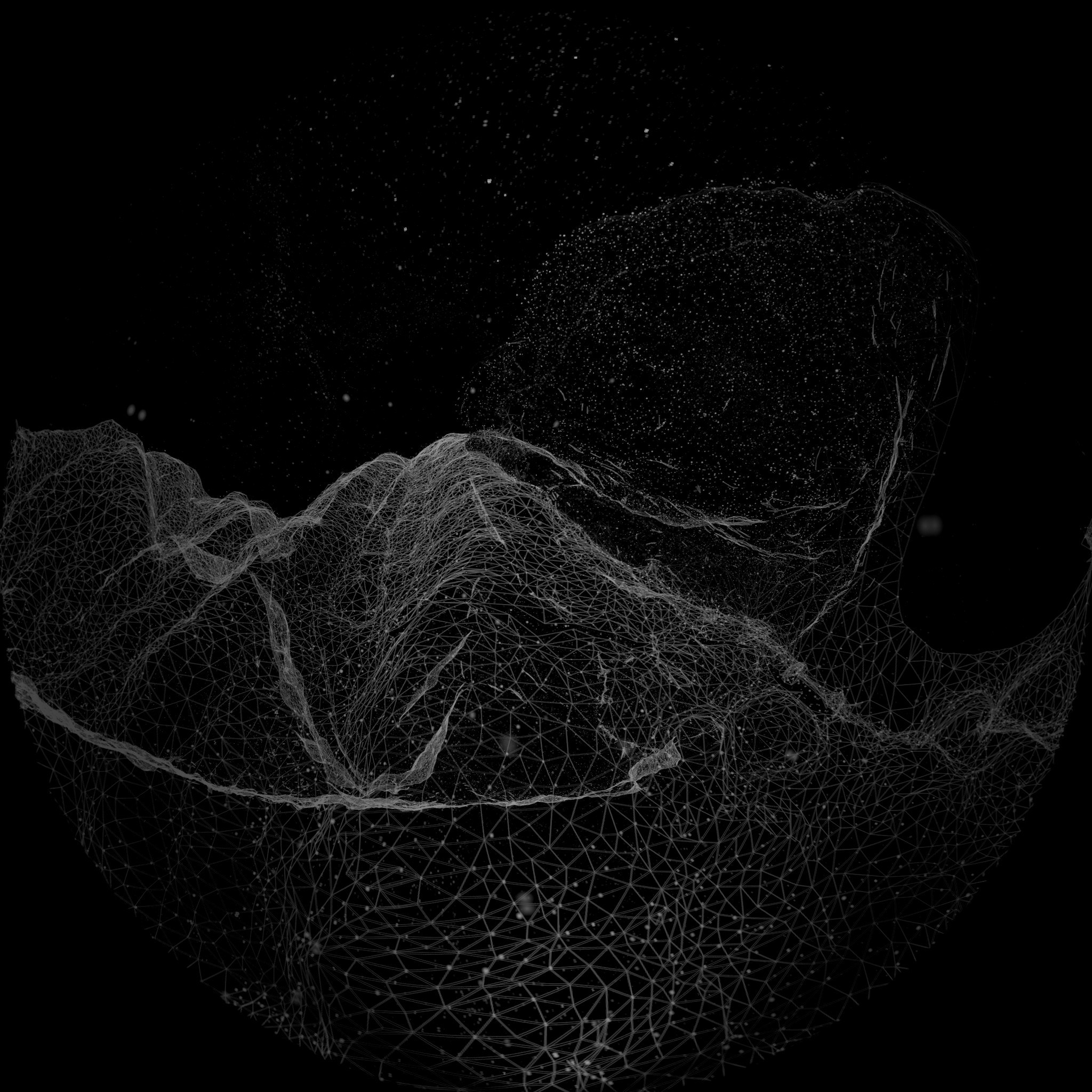 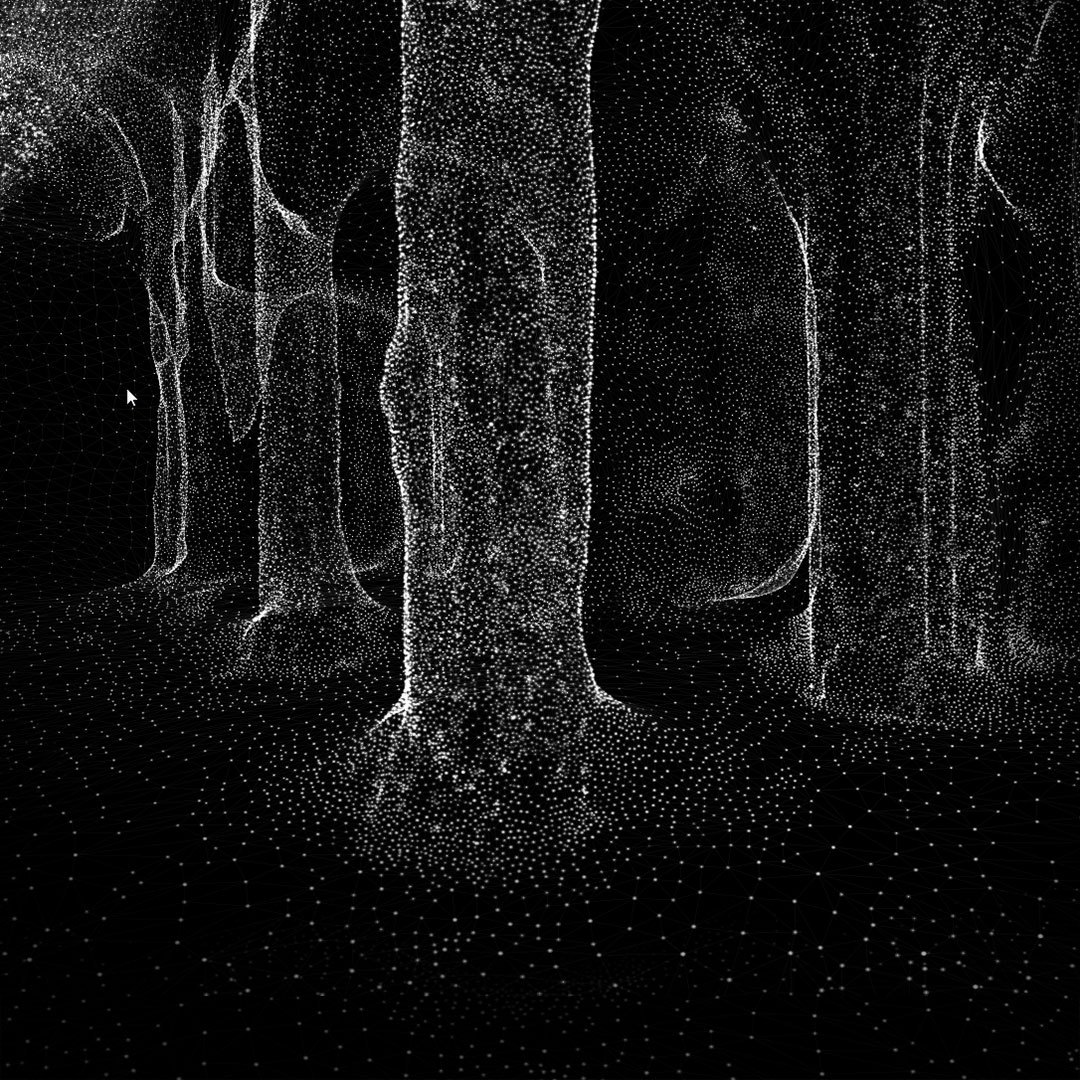 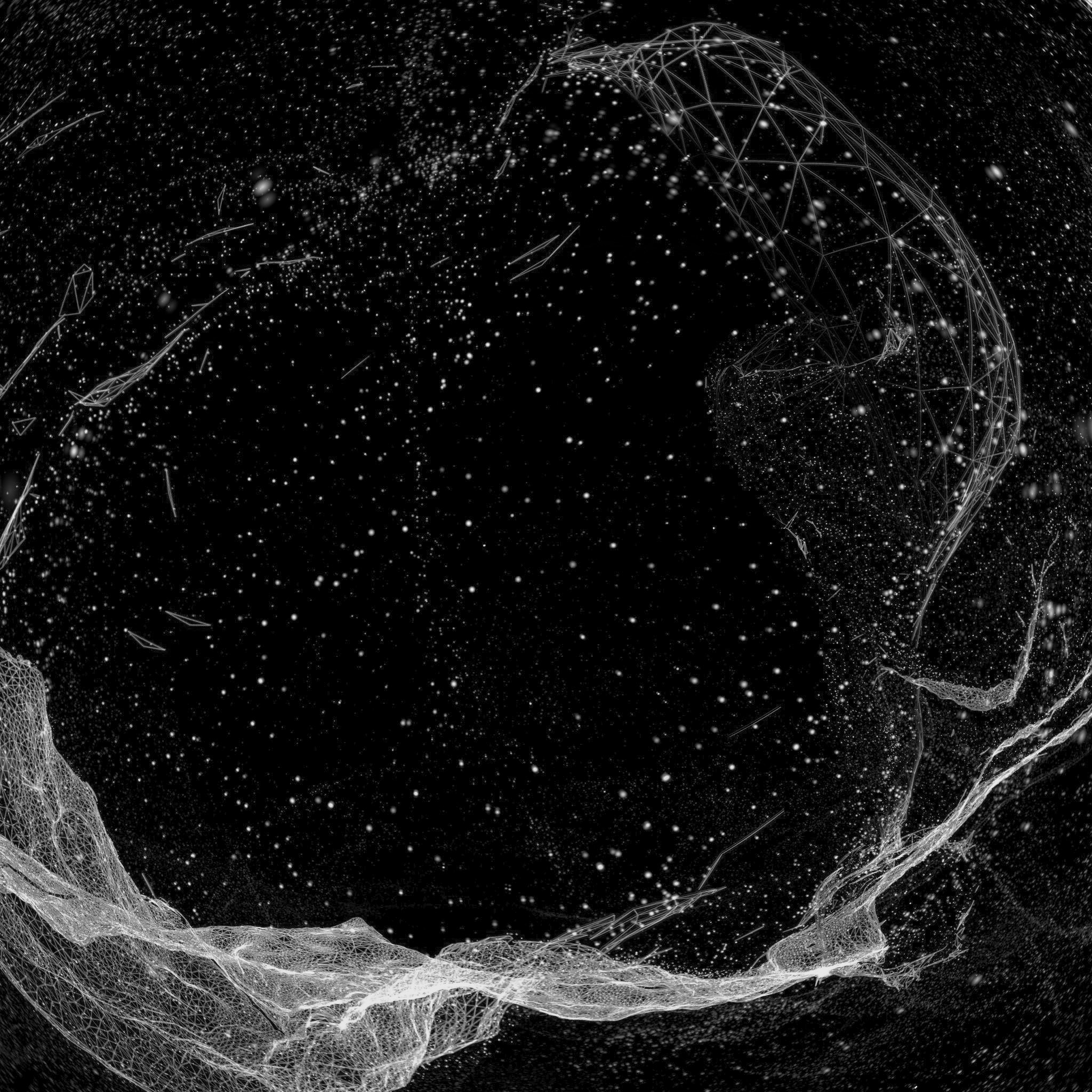 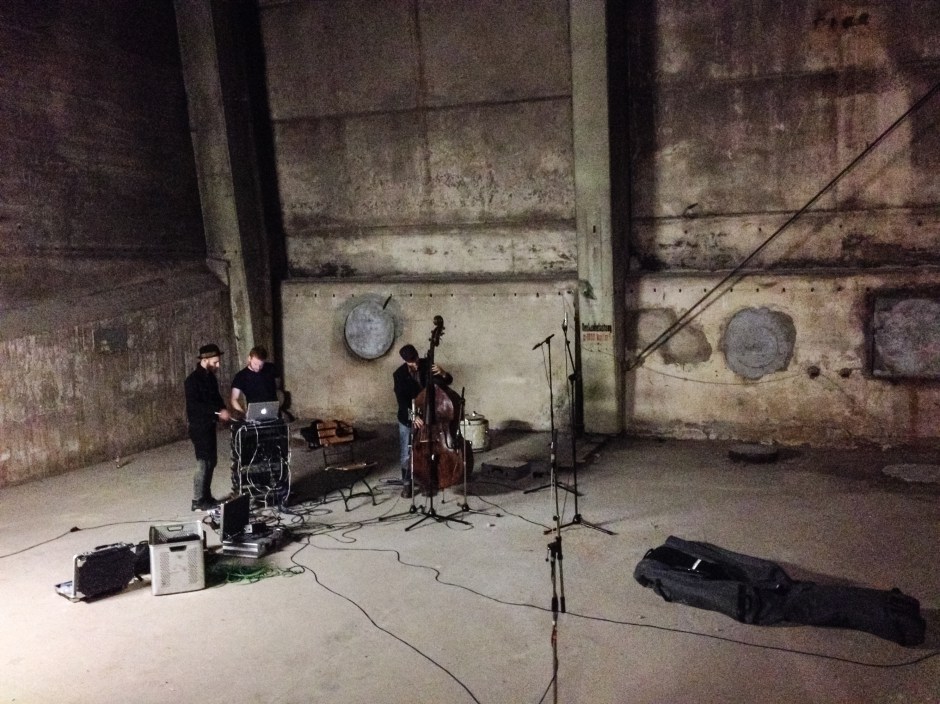 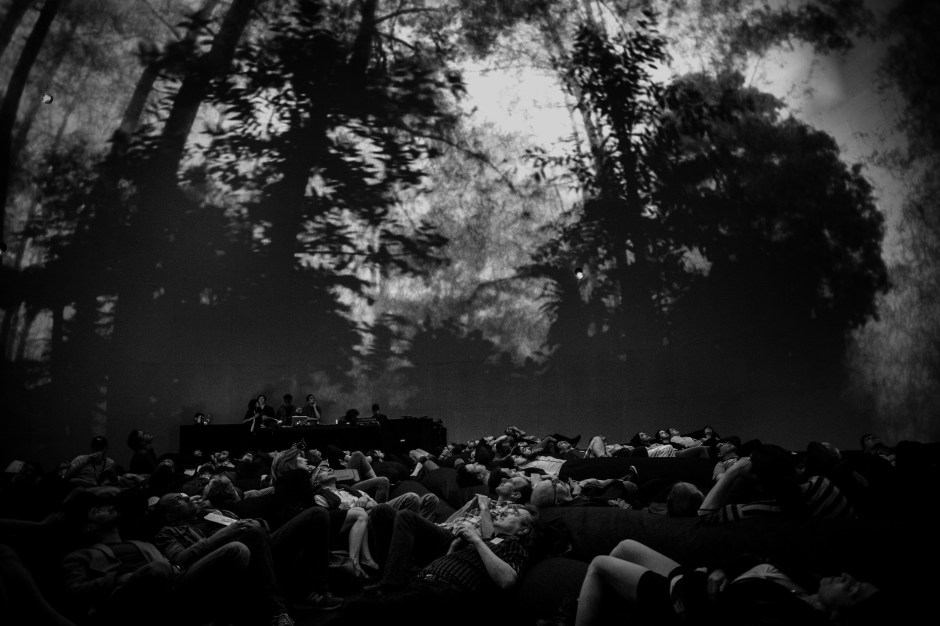 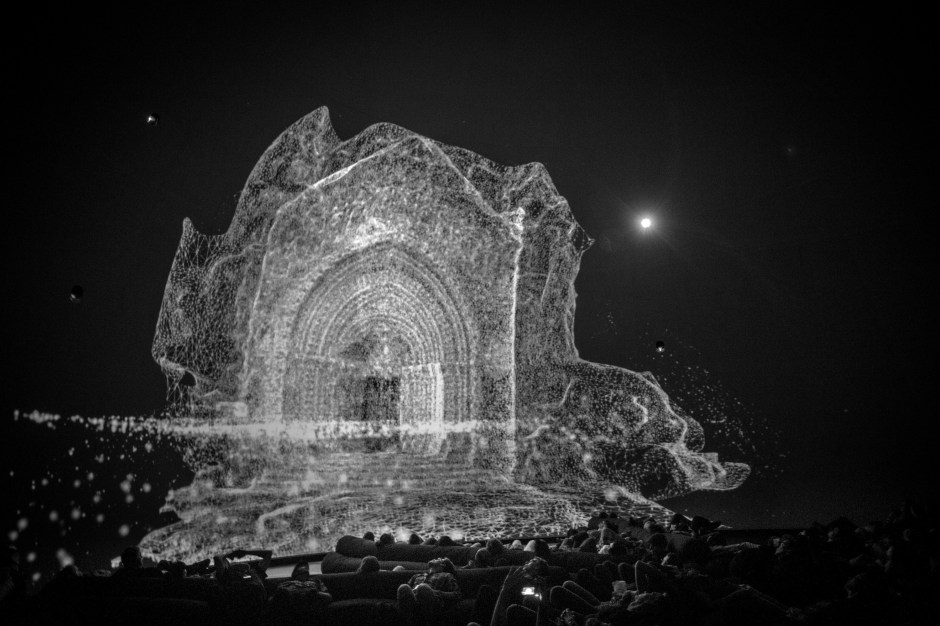