When opened, Hala Stulecia was the largest reinforced concrete structure in the world. With a diameter of 65m it was home to the largest dome built since the Pantheon in Rome eighteen centuries earlier.

The piece proposed for the Centennial Hall of Wroclaw is based around the notion of timelessness in architecture, and the idea of what future has meant throughout the 20th century. By using references such as Fritz Lang’s Metropolis or the utopian projects of Archigram to confront the different visions of the future at different times, Romain Tardy and Thomas Vaquié were interested in trying to create a vision of a future with no precise time reference. A timeless future.

Joanie Lemercier worked mostly on the technical direction of the project, and realization of the 2D and 3D mapping of the Hala Stulecia building. More details. 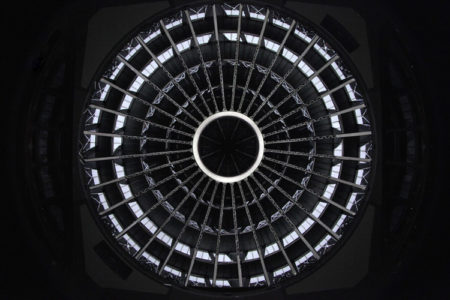 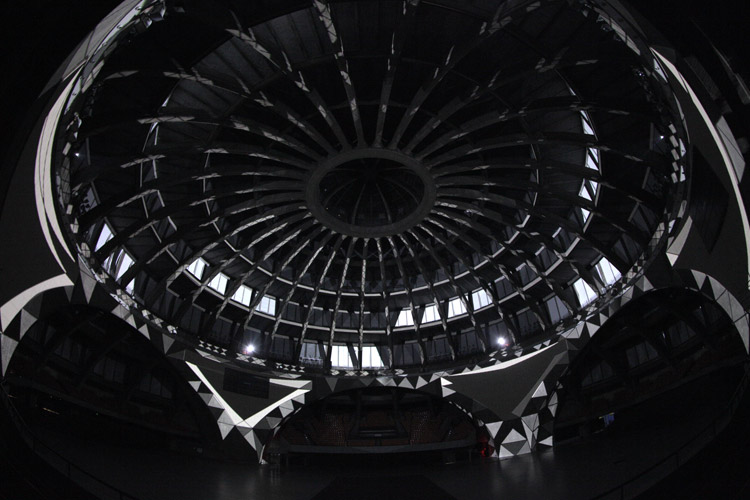 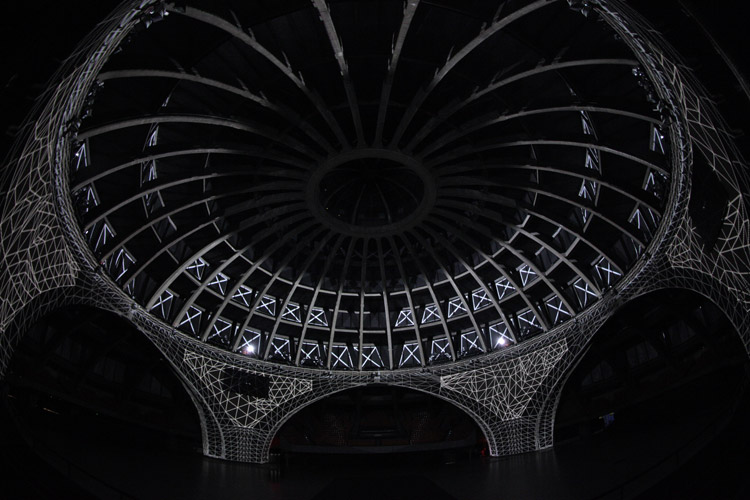 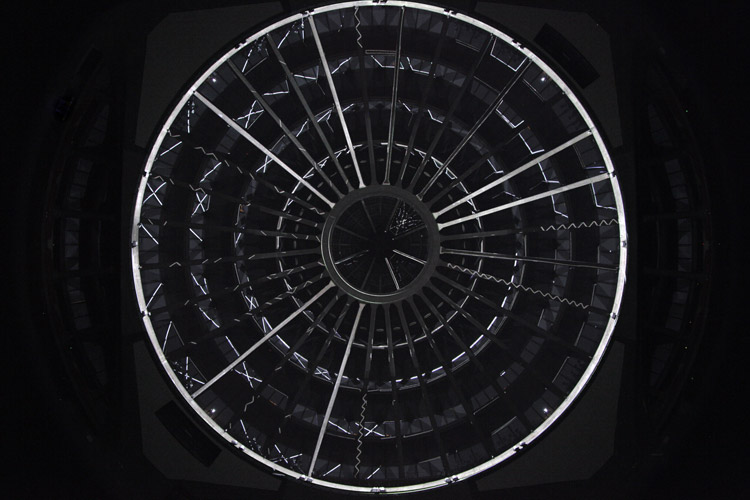 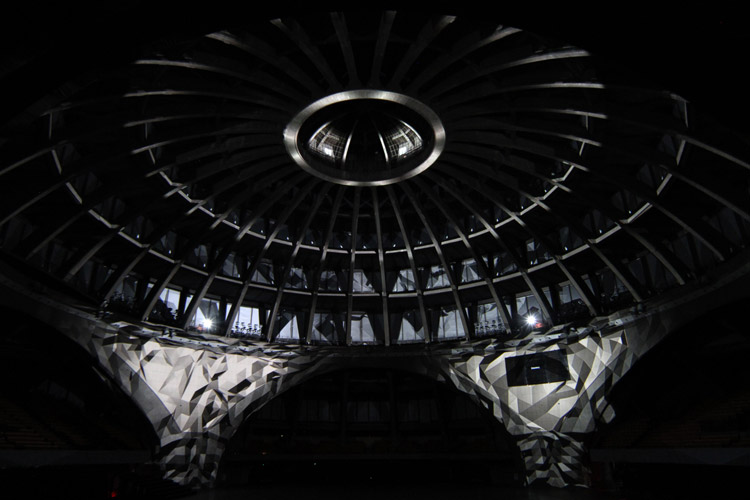 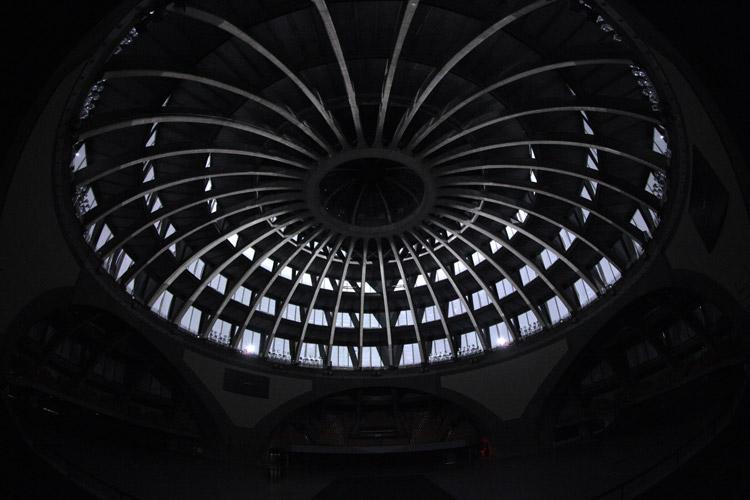 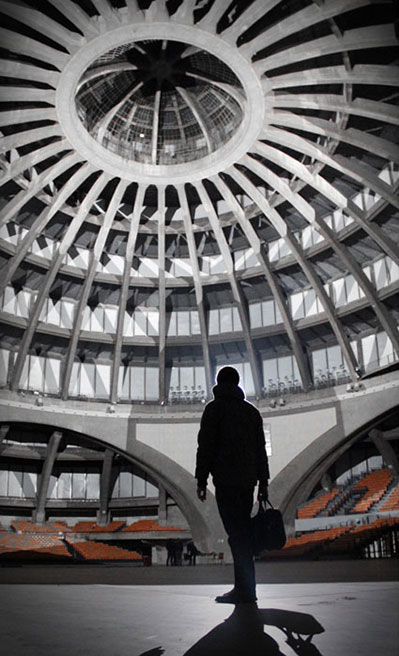 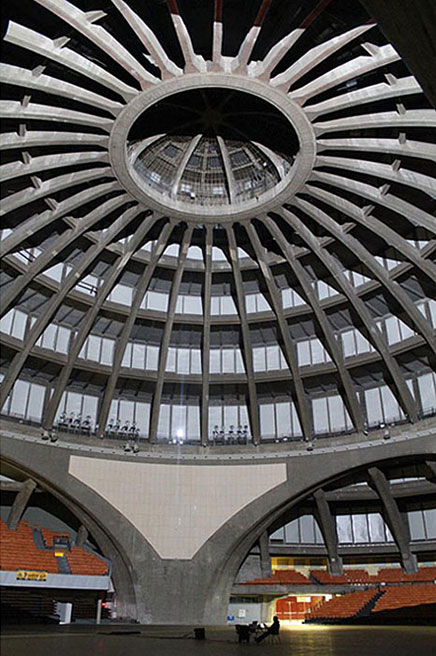