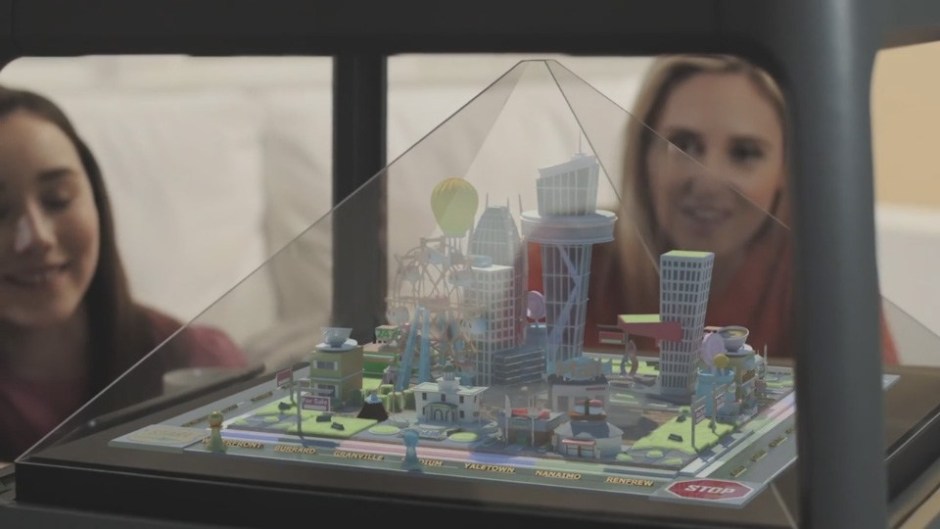 Is Kickstarter covering up a scam? An open letter to CEO Yancey Strickler.

I love Kickstarter. When I backed my first project in 2012, I was happy and excited to be given the opportunity to support creators with my pledge. Since then, Kickstarter has been an endless source of inspiration and allowed me to acquire tools which affected my workflow as a visual artist in a significant and positive way.

However, there’s one project that is forcing me to change my mind about Kickstarter and its apparent integrity: in less than 24 hours from now, a shockingly misleading project is about to end, and 290.000 $ from backers will be gone into what I think is a huge SCAM.

I’ve tried everything I could to share my concerns with your team: forms on your site, emails and tweets, and I met 4 members of your staff in person at Sonar festival, but I was left with a deafening silence.

Today, I can’t trust you anymore, and I am about to delete my KS account and encourage my friends to do the same.

[UPDATE: July 10th] The Holus project just reached its funding time a few minutes ago, with 297.790 $ from backers.
Despite the diffusion of this open letter on social networks, Yancey Strickler didn’t care to comment, neither did Kickstarter.
I feel cheated by one of the rare companies I was trusting and believing in, so I just deleted my account.

[UPDATE: July 14th]  Yancey Strickler finally responded to this article, and I wrote a new post: KICKSTARTER IS BROKEN

Here’s a short version of the story:

I spent the past 10 years working mostly with unusual displays: 3d stereoscopic screens, projection mapping, holography; so when I first read about the Holus, an “Interactive Tabletop Holographic Display”, it piqued my curiosity. That moment soon passed as I noticed that the claims were hugely overblown. H+tech, the company behind Holus, broke several of Kickstarter’s rules, using photorealistic CGI, misleading language and obfuscation techniques to make their product appear considerably more impressive than it can ever hope to be. Their strategy proved successful and Holus reach it’s initial funding goal in 19 minutes!

Yet, their tech is nothing new. In fact it’s a repackaging of an old optical trick from the 19th century called a Pepper’s Ghost: basically a computer monitor reflected on a piece of glass.

I wasn’t the only one to notice:

Considering that similar scam projects claiming the use of “holographic technology” happened before (remember Holovision, bleen..), I was surprised that Kickstarter didn’t check this one, and I reported it, and thought KS would flag the project and cancel it shortly.

Instead, the so-called holograms went viral (all tech media got fooled, see techcrunch, engadgets and wired articles), Holus got selected as a “kickstarter staff pick”, and received 290.000 $ of pledges (and counting).

To make sure I wasn’t missing something, I started investigating a bit more in depth, and here’s what I found out:

A hologram is a photographic recording of a light field and it is used to display a fully three-dimensional image of the holographed subject. (Wikipedia)
Still scenes are captured with a laser, and rendered on a photographic plate.

Holus is a 2D display based on “Pepper’s Ghost“. The reflected image has no depth, and has nothing to do with the term hologram. Raphaël de Courville, an expert in display technologies wrote three in-depth articles about “holus”, read Part 1, part 2 and 3:

Is Holus about to become the most successful scam in the history of Kickstarter?

These shots were captured from the original vimeo file. None of these is actually possible (unrealistic perspective and contrasts).
It has since then been deleted and silently replaced by the current one with CGI removed.

I expected it to be a hand picked selection from your team, projects you verify and support, and that I can trust.
When I questioned your team about the Holus “staff pick” badge, here’s the answer I received:

In other words: it’s fake, anyone can use it, and don’t expect KS to verify these.
Not quite the answer I expected, I have to admit.

Since I wouldn’t get any significant answer by email (transparency@kickstarter.com), I met your staff in person at Sonar festival in Barcelona, followed by the only feedback I had over 30 days of investigation:
“While we can’t comment on the details of investigations around specific projects, currently Holus does not violate Kickstarter’s guidelines. We will continue to monitor the project.”

Holus will reach it’s funding time in about 20 hours from now.

It’s not too late to cancel the Holus project. H+ can relaunch their campaign without the infringing content from the start and if people really like what they see, they will pledge again. Mistakes happen. Trying to cover a scam, on the other hand, is not a mistake. It is a severe breach of trust.

I will feel very sorry for the 480 backers that are expecting to receive their “3D holograms” sometime next year.
290.000 $ is an expensive disappointment.
Will you just close your eyes and let backers be fooled?